It’s browsing a pop-up shop with your girlfriends set to live music…it’s finger-licking vittles and adult libations at a backyard barbeque that’s as big as it is charming…it’s an out-of-this-world brunch fit for families and friends alike complete with mimosas and Bloody Mary’s. It’s how we do fun at Cohen’s Retreat. And you never know what’s next…

Think of Cohen’s Retreat as that neighbor’s house where everybody looooooves to gather. The place that makes you feel right at home. Where you’re bound to bump into someone you haven’t seen in years and maybe even make a new connection that lasts for years to come. At Cohen’s Retreat, we didn’t just set up shop in this community, we are very much a part of this community and nothing makes us happier than giving back, staying involved and inviting y’all over to eat, drink and be whatever your heart desires. So browse our calendar of events and make your plans to stop on by; we can’t wait to see you. 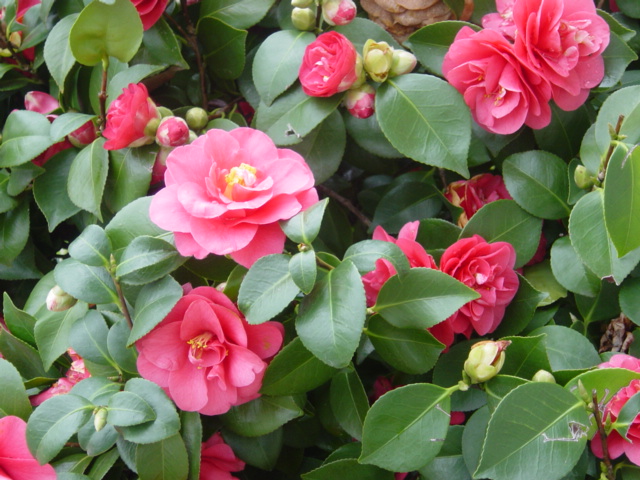 Judge Arthur Solomon, born in Savannah in 1873, was one of the founding fathers of the American Camellia Society and played an instrumental role in its early development. He is known for his many civic contributions during his 46 years of service as a Chatham County Commissioner.

In 1905, Judge Solomon bought 22 acres on Isle of Hope known as Grimball’s Point. He later established his home there and began to cultivate a garden that would in time become world renown.

In June 1937, Judge Solomon traveled to France where he selected 200 varieties of camellias. His goal was to bring camellias back to the United States to bloom.
Only 40 of the 200 varieties survived the trip back aboard the ocean liner, Queen Mary.

Judge Solomon is also credited with planting oak trees and ornamental cuttings which we continue to enjoy today in our parks and historic downtown squares.
As a respectful tribute to Judge Solomon’s legacy to the American Camellia Society, each award winning species has been lovingly selected to be showcased in the unique collection on display in the Cohen’s Retreat Camellia Garden. In the spirit of Judge Solomon, we enjoy sharing with others, the things that make us happy.

Peak Season for our Camellia Garden is October-March 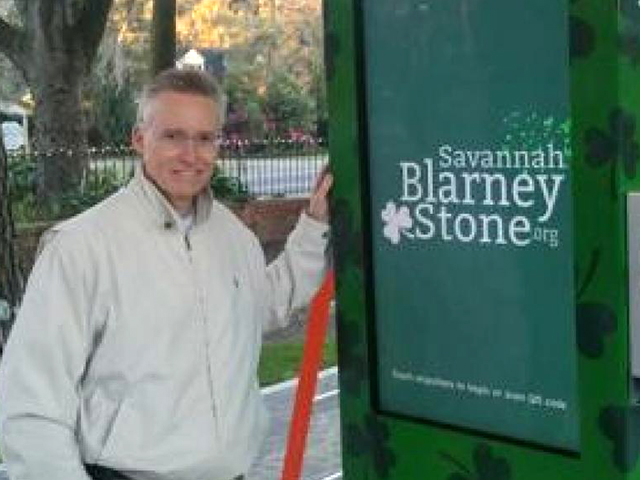 Where he saw a need, Percy Cohen was able to lend a hand. He quietly created a benevolent legacy that would endure.

In a desire to honor the generous spirit of Mr. Percy, Sidney and Colleen Smith purchased the Savannah Blarney Stone from the Blarney Castle in Cork, Ireland. Visitors to the Savannah Blarney Stone, which permanently resides at the Cohen’s Retreat Estate, exchange a donation (in an amount of their choice to a local charity featured on the kiosk) for a good luck kiss.

Today’s combined mission of Cohen’s Retreat and the Savannah Blarney Stone is to unite our Savannah community and inspire others to make a difference by giving back to charities and non-profit organizations.

In doing so, we celebrate Percy Cohen’s gracious attitude to make a difference in the lives of others. We promise to do so in Mr. Percy’s same gentle spirit, but with a few shenanigans added in!